iOS vs Android: Which platform to build for first? 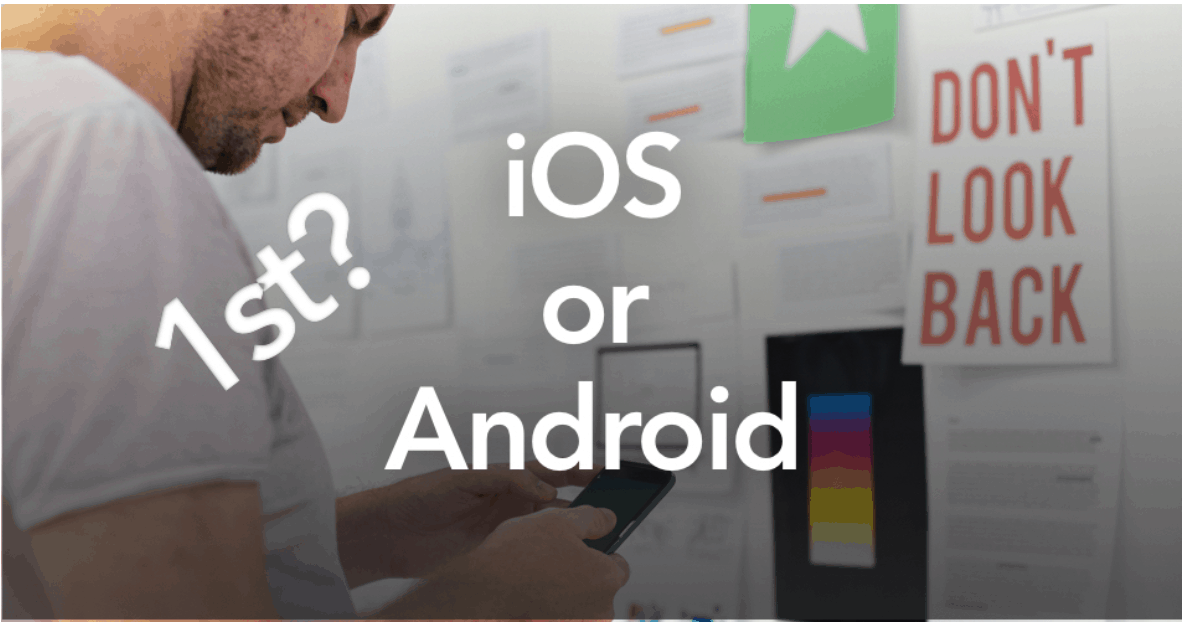 Don’t have enough time or budget to build both Android and iOS apps at the same time? And need to choose between the two platforms?

We hope that this blog can help you figure out if you need to get an Android app developed first or iOS.

There is no perfect answer to this question, but it works on your best judgement of your target audience.

Keep the following considerations in mind:

“Customer is king” is always valid. Studying your audience is the most important aspect of any app.

Following are the factors you should consider for your app:

Typically you will discover that iOS developers are slightly higher paid than Android developers but this does not mean iOS app is more expensive to build. Android is a highly fragmented ecosystem with thousands of types of devices with different screen sizes, RAM, space limitations, etc. and hence developing and testing an Android app can take a little longer than iOS leading to more costs. So if your budget and time are limited first go for iOS, that is if money & time are the only considerations!

If you are planning to build your own app and not outsource it to someone else, both are good platforms to build for. There are a huge number of iOS and Android courses both free and paid across the internet that you can be a genius developers in a matter of months. But if you have to pick and choose, then do think about Android. As Android is an open source platform there is a lot more stuff available for free and customizations that you will find it easier to learn.

Another factor during the learning phase is that Android apps can be tested by easily deploying and installing an apk file while for iOS you need to get a 100$ developer account.

In conclusion, there is no right and wrong answer, just look at the considerations and follow your gut! May your app be a huge success.

How to get free downloads for your app?
Close Menu
wpDiscuz