Why to choose Flutter cross-platform over React Native in 2021? 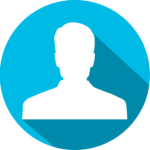 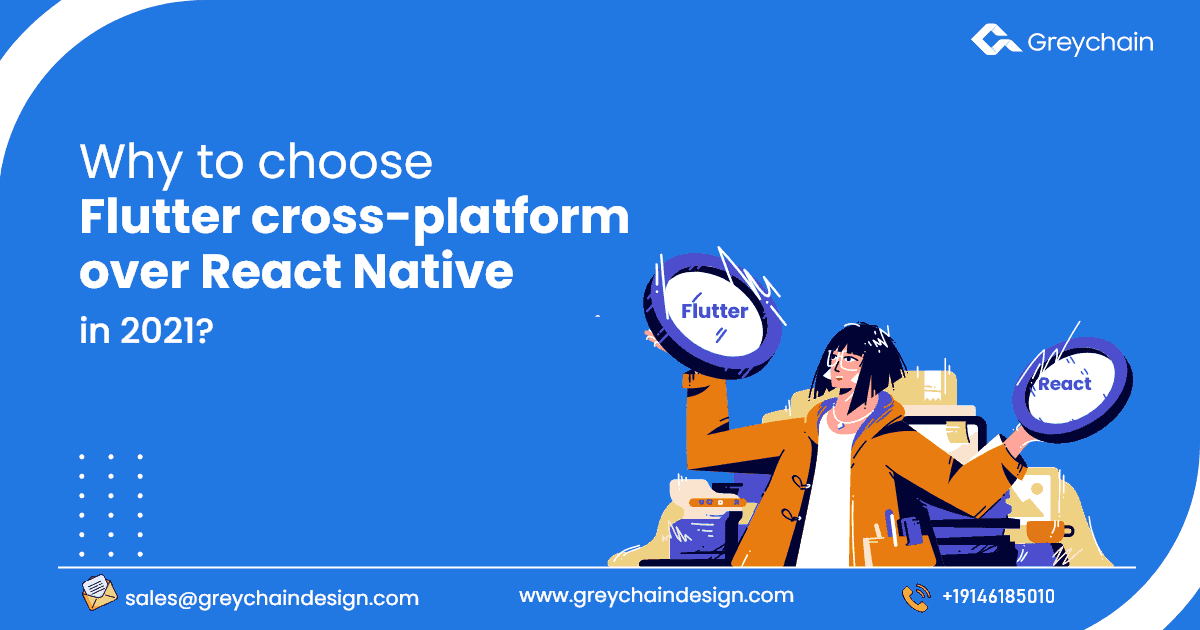 Are you also confused in selecting the correct framework for hybrid app development? Eventually, both Facebook and Google have their respective multi-platform app development tools; React Native and Flutter. Both technologies are designed to develop iOS and Android apps using the common codebase.

If you are familiar with mobile app development trends, you would already know that flutter is overtaking react native. Yes, we can certainly observe that Flutter is getting ahead of Facebook’s React Native. What does that mean?

Let’s understand the two technologies below, and check why flutter app development is winning the market in 2021. 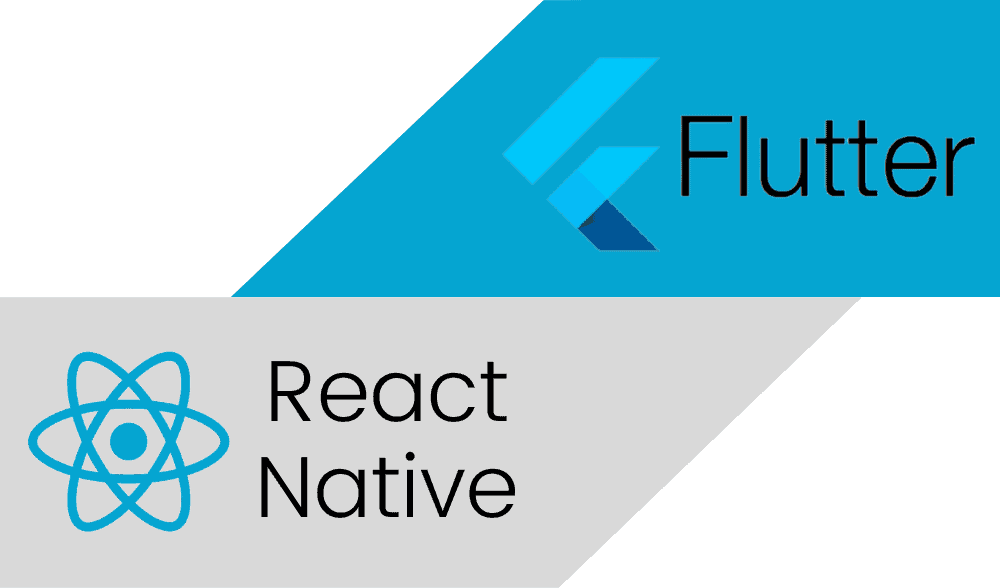 Interestingly, the battle between the two cross-platform mobile technologies is more like a conflict between two greatest IT giants; Google and Facebook. As reported on google trends, Flutter has become the most cross-platform search on Google from Jan 2020 to Jan 2021 comparing with React Native and other applications.

There are many cross-platform softwares that is making the work of app developers easy; however, flutter is gaining popularity. The other popular cross-platform technologies are React Native, Xamarin, Native Script etc.

The Flutter application uses the open-source and object-based language, which applies to both client and server-part development. It is not only a framework, but also a complete SDK to build mobile apps. Using Flutter, app developers can create a proper UI including design and widgets; for both iOS and Android platform.

Despite being one of the young cross-platform development services, Flutter is now functional for Web, Desktop, Mac & Mobile! 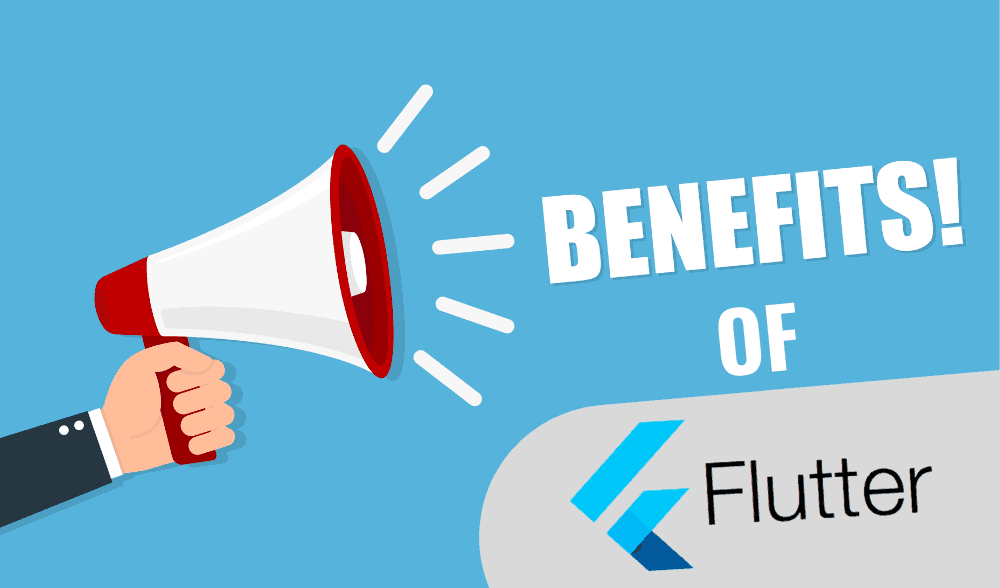 Performance: Flutter dispenses smooth performance for both iOS and Android platforms. Due to the native ARM code, there are no complications found in app performances, developed by the technology. Flutter developers use single code for the app development which eliminates risk, and expedites the development process. The development approach is different from React Native and offers effective native results.

Hot reload: Flutter assists developers to reload code on a running mobile app. It does not require to stop or pause the app; the changes will be modified on the live application. Developers don’t need to put extra effort to see the modifications.

Widgets: Flutter comes with a large number of ready-to-use widgets, including stateful and stateless widgets.

If you are an app developer, you have certainly observed limitations using React Native apps. Let’s check some of its characteristics below:

Apps built with react native use the Javascript framework created by Facebook. Like other cross-platforms, it allows you to use single code for both iOS and Android app development. Some famous applications running on React Native are Airbnb, Instagram, Facebook, Pinterest and others.

When we closely check on this, we find that Facebook introduced React Native in 2013 for an internal project, and made it open in the market in 2015. Facebook itself uses the technology for Facebook Adverts manager, but could not use it for other applications as it is not well-qualified. Though the technology became popular in the industry, Facebook moved away from their future projects to use the in-built platform.

Apart from the above limitations, the app development is expensive due to the lack of available resources and talent. It is not untrue if we say that it costs 2x the cost of the Flutter mobile apps. Also, the talent is insufficient and not available for urgent projects.

Generally, to work on the React Native development, one needs to be proficient in Java, Redux, React, Swift and kotlin. Unfortunately, Facebook is not upgrading it actively. In reality, React Native is dying!

The biggest advantage of cross-platform solutions is that you can develop your mobile apps for multiple OS simultaneously; it really saves you money, time and energy.

Besides, the growing popularity of Flutter platform is forcing startups and companies to quit React Native. There are many services that have started migrating from React Native to Flutter platform; they are facing issues with design and performance. If you are looking to launch your mobile application using a multi-platform app builder, Flutter is ruling in 2021.

Grey Chain Technology is a renowned web and app development company. We have a team of app developers who are highly qualified to work on different mobile app development programs. Be it a cross-platform, native or a hybrid app requirement, we get you all covered.

Contact our team by submitting your request using the app consultation form.

6 Major Steps to Develop a Mobile App on iOS along with benefits of iOS App Development
Why LGBTQ Community Mobile App Is The Need Of The Hour?
Close Menu
wpDiscuz